Mega backdoor Roth IRAs have made headlines in recent months which likely means you have at least a few employees in your organization, especially highly compensated employees (HCEs), who are curious about the savings strategy and asking those kinds of questions. Understanding the strategy helps you answer their queries and provide guidance on the steps employees need to make the contributions. 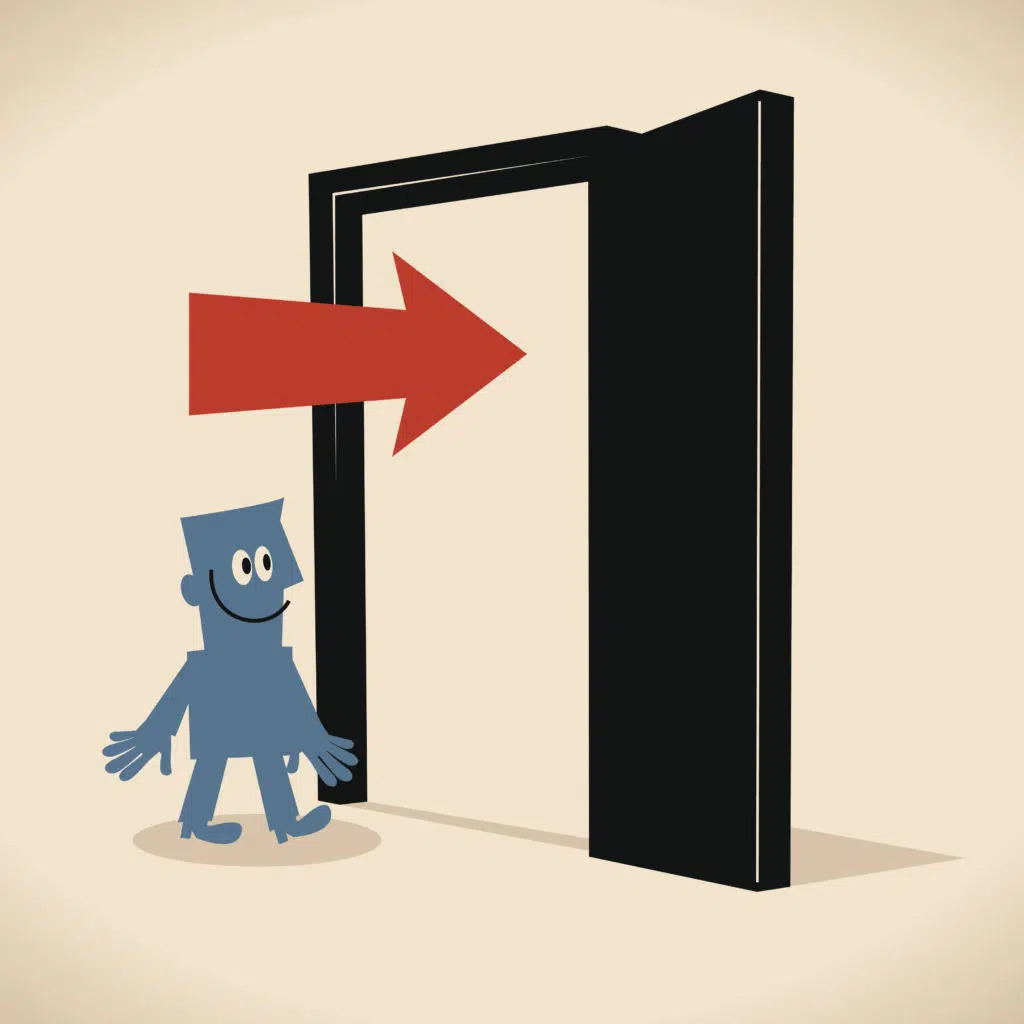 To understand the concept that has become known as the mega backdoor Roth, it’s helpful to break down the terminology, starting with the Roth savings approach:

A Roth account refers to any account where retirement savings dollars are taxed initially when money is deposited into the account, but subsequent earnings and distributions are tax-free (assuming certain conditions are met). The Roth concept was created with the Roth IRA added by the Taxpayer Relief Act of 1997 (TRA 97) and extended to other retirement accounts beginning with the addition of Roth 401(k) accounts with the Economic Growth and Tax Relief Reconciliation Act of 2001.

As a result, these traditional IRA accounts typically offered limited value. This changed when a provision of TRA 97 sunset in 2010. TRA 97 introduced the concept of converting a traditional IRA to a Roth IRA by paying current income taxes on the amount converted. The ability to convert has a provision that precluded higher-income taxpayers from converting their traditional IRA contribution amount. That provision expired in 2010, and today, taxpayers of any income can make a non-deductible IRA contribution and then convert that amount into a Roth IRA.

Often, the conversion happens immediately after the contribution is made. It’s important to note that the conversion of non-deductible IRAs can create taxable income for any traditional IRA dollars that the taxpayer has saved.

A mega backdoor Roth takes the backdoor Roth to another level because the accounts may be part of an employer’s retirement plan. For decades, retirement plans have been allowed to permit employees to make after-tax contributions. From a tax perspective, the after-tax contributions are identical to non-deductible IRAs. However, these amounts are not limited directly to $6,000, but are limited in combination with other contributions by the Code 415(c) limit ($58,000 for 2021).

If an individual is deferring $19,500 in pre-tax and Roth deferral and receives employer contributions of $10,500, they can still make after-tax contributions of up to $28,000 ($58,000-$19,500-$10,500). However, there are numerous compliance issues (see the following discussion) that must be addressed before contributions of that size are permitted. Once in the plan, these after-tax amounts can either be converted to Roth dollars within the plan or distributed to a traditional IRA and then converted to a Roth IRA.

For employees who have more money to save after contributing the annual maximum to their 401(k)/403(b) accounts, your company’s retirement savings plan may provide a route to the mega backdoor Roth strategy if:

This savings tactic comes with a variety of risks. Employees should be strongly encouraged to discuss backdoor Roth options with their financial advisors. They will need to make sure they can afford to proceed with the savings strategy, and they will need to follow through carefully with each required step of the Roth conversion to reap the benefits.

The Pros to a Mega Backdoor Roth

In addition, required minimum distributions at age 72 are not required from Roth IRAs; participants can leave their accounts untouched until a later age.

The Cons to a Mega Backdoor Roth

There’s a five-year waiting period before tax-free withdrawals can be made, even if you are 59-1/2 or older.

Since the income limits on conversions sunset in 2010, numerous congressional proposals have attempted to restrict or eliminate the ability for high-income individuals to utilize backdoor Roth IRAs and associated strategies. This includes a proposal as recent as September 2021 by the House Ways and Means Committee. Any retirement plan or individual utilizing these strategies should closely monitor the evolving legislative and legal landscape around these programs.

Plan sponsors should also consider their current plan design and plan participation to determine if adding an after-tax feature would be wise. Since after-tax contributions are subject to nondiscrimination testing (under the ACP test), several scenarios would likely lead to test failures, requiring refunds, and ultimately prohibiting the HCE from executing the strategy.

Understanding these cautions, plan sponsors should consider adding the backdoor Roth features if the plan:

Through 401(k) and 403(b) plans, organizations of all kinds may offer opportunities for employees to implement a mega backdoor Roth IRA strategy. Reviewing your retirement savings plan and its provisions will allow you to answer inquiries from employees who are seeking additional ways to save and reduce taxes.

How USI Consulting Group Can Help

USICG’s consultants can help review your retirement savings plan and its provisions will allow you to answer inquiries from employees who are seeking additional ways to save and reduce taxes and determine if a mega backdoor Roth IRA is an appropriate option.

Questions? For more information regarding mega backdoor Roth IRAs, or to get a better understanding of how your company’s retirement savings plan may provide options for backdoor IRAs, contact your USICG representative, visit our Contact Us page or reach out to us directly at information@usicg.com.

This information is provided solely for educational purposes and is not to be construed as investment, legal or tax advice. Prior to acting on this information, we recommend that you seek independent advice specific to your situation from a qualified investment/legal/tax professional.

Not receiving our Newsletter?

Stay up to date with retirement insights by subscribing to our email list.